Design of the communication materials and integrated campaign for Douglas Gordon’s Portrait of Janus (divided states), commissioned by Locus+. 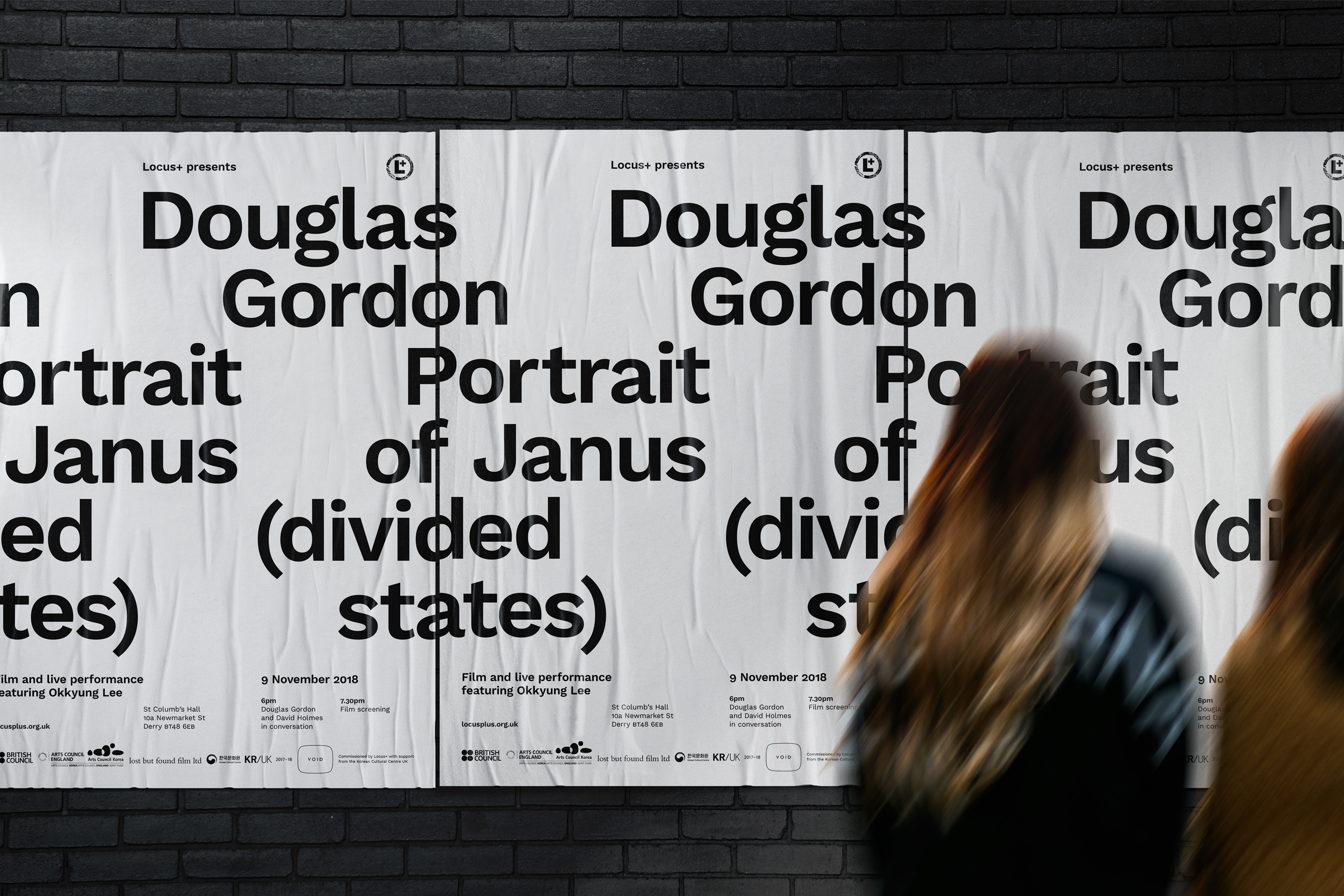 Poster design and integrated campaign for the UK Premiere of Douglas Gordon’s Portrait of Janus (divided states), commissioned by Locus+ and screened in Derry, in partnership with Void Gallery, with a live performance by Okkyung Lee. Part of the Korea/UK 2017-18 official programme.

Douglas Gordon’s work uses the demarcation line of Korea’s Demilitarised Zone (DMZ), the strip of land separating North and South Korea, to trace a literal and metaphorical boundary. “Gordon’s work is not about nationalism but, in part, physical frontiers as psychological metaphors. At this moment in time, Portrait of Janus is highly prescient” Jon Bewley, Director Locus+ 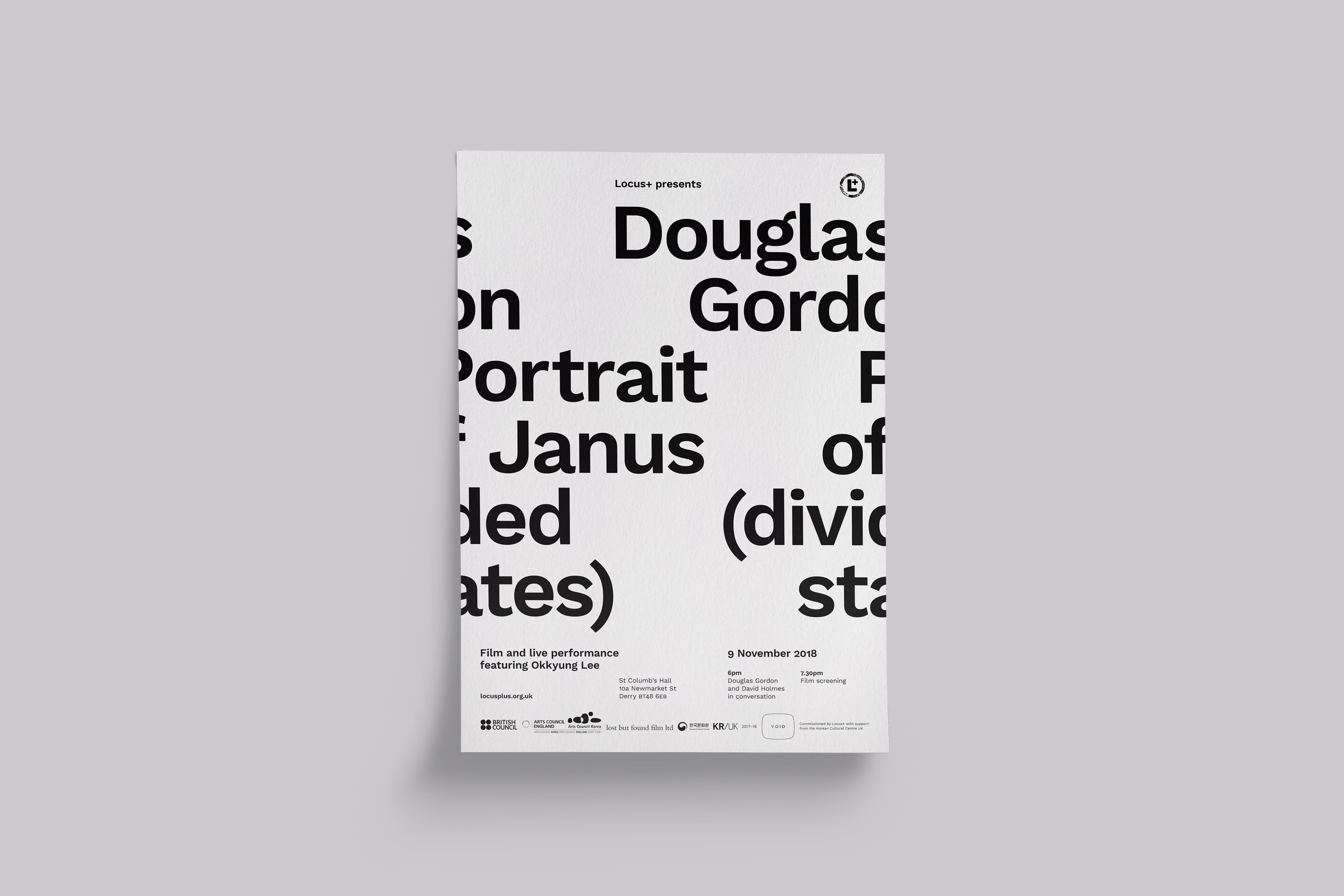 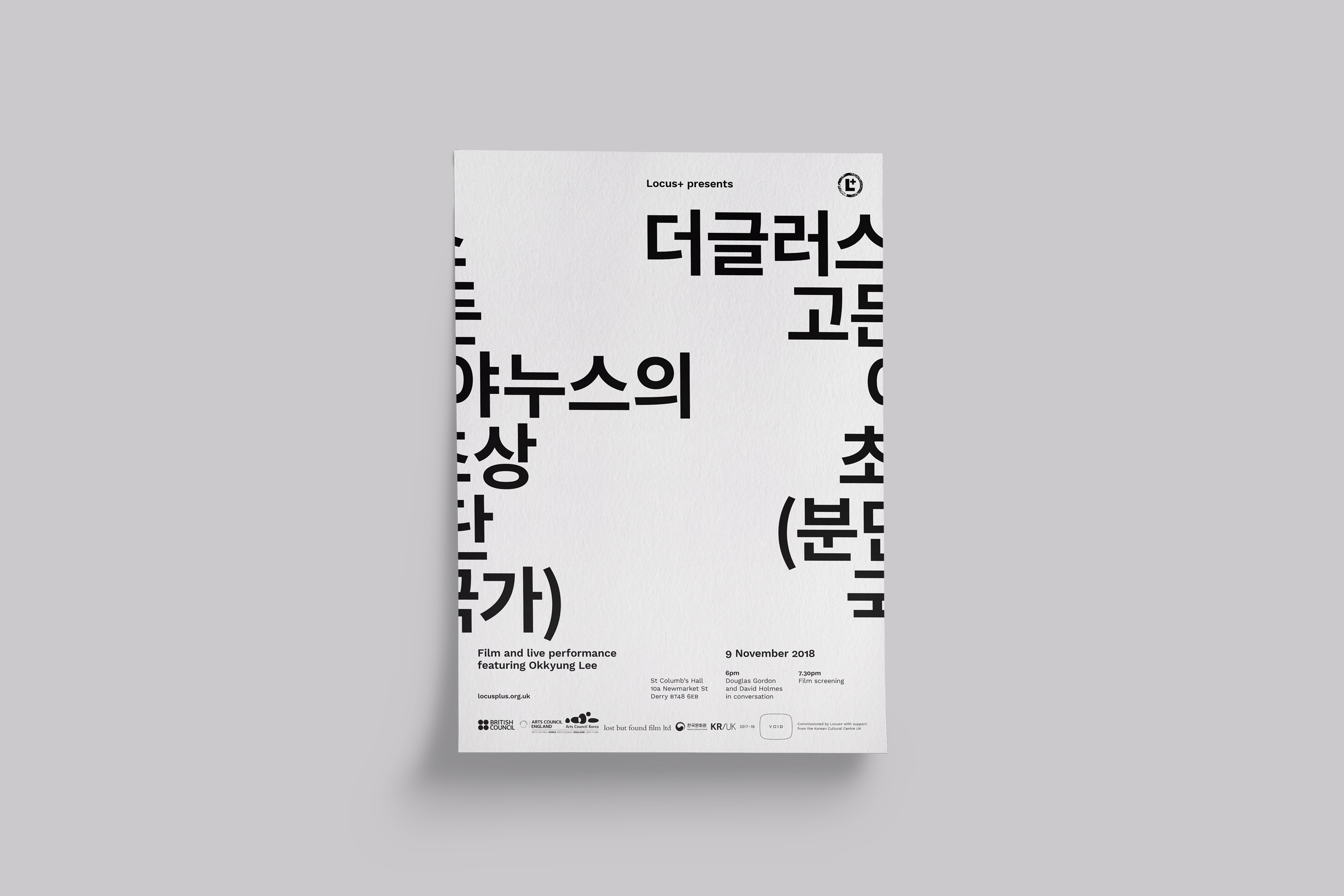 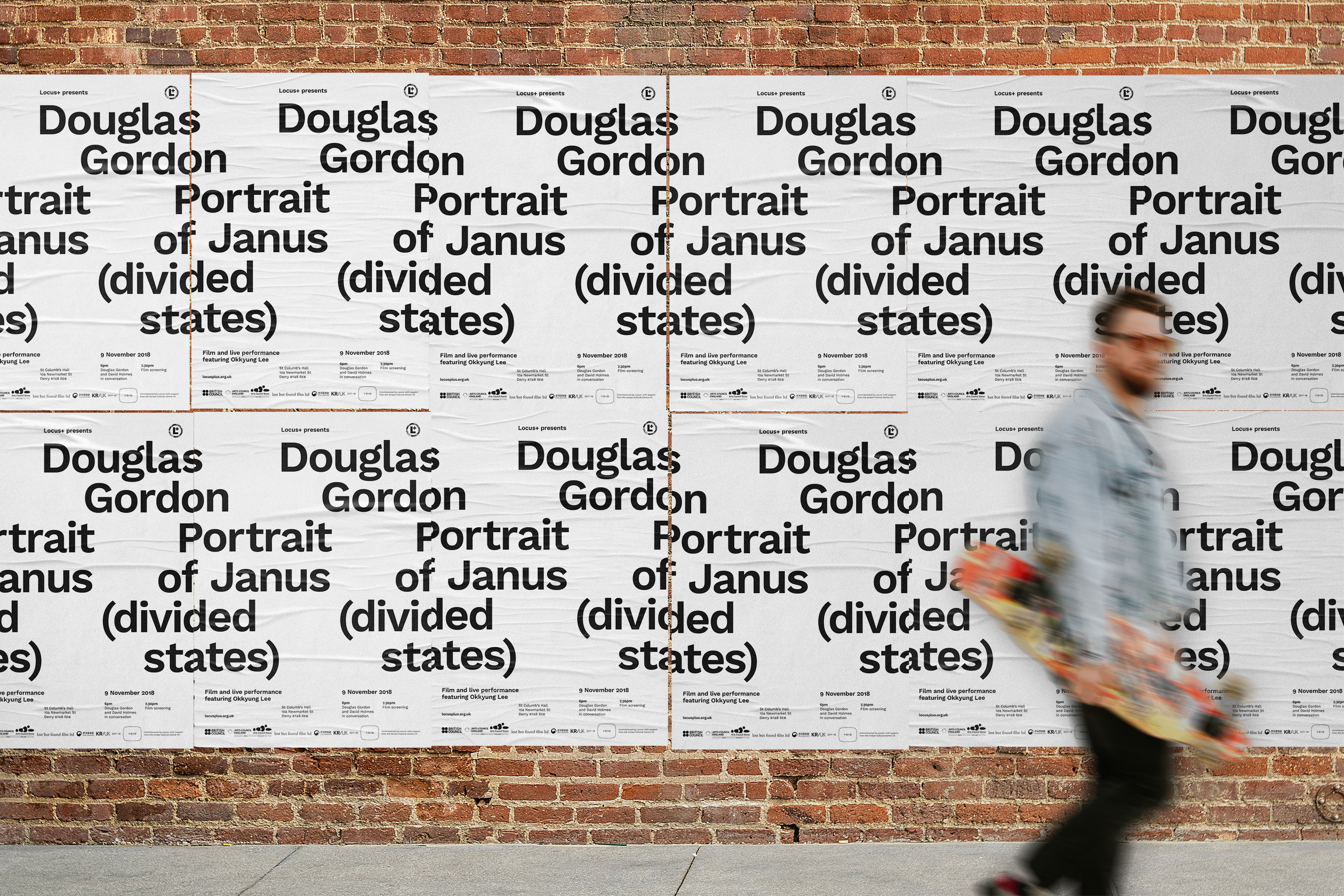 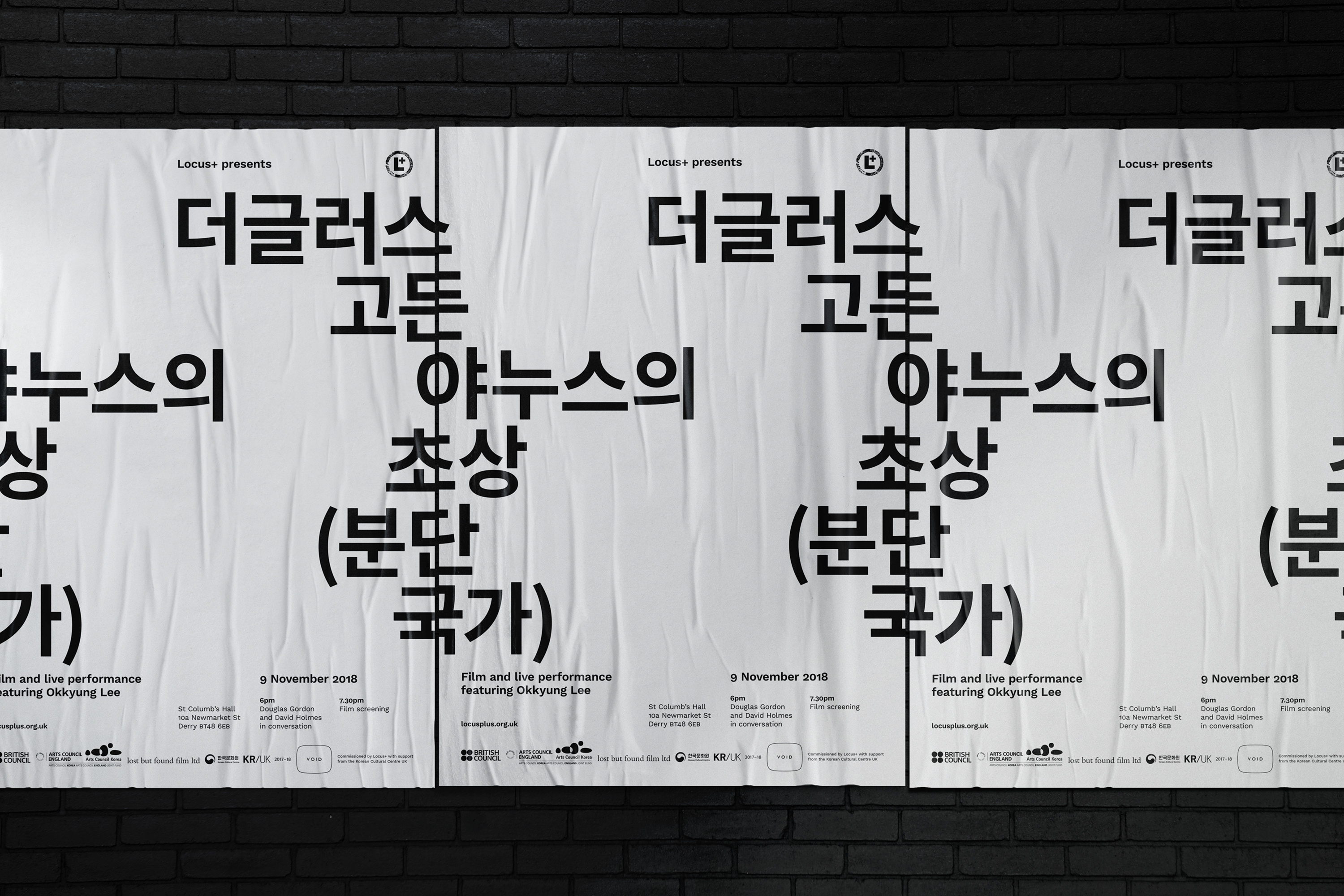 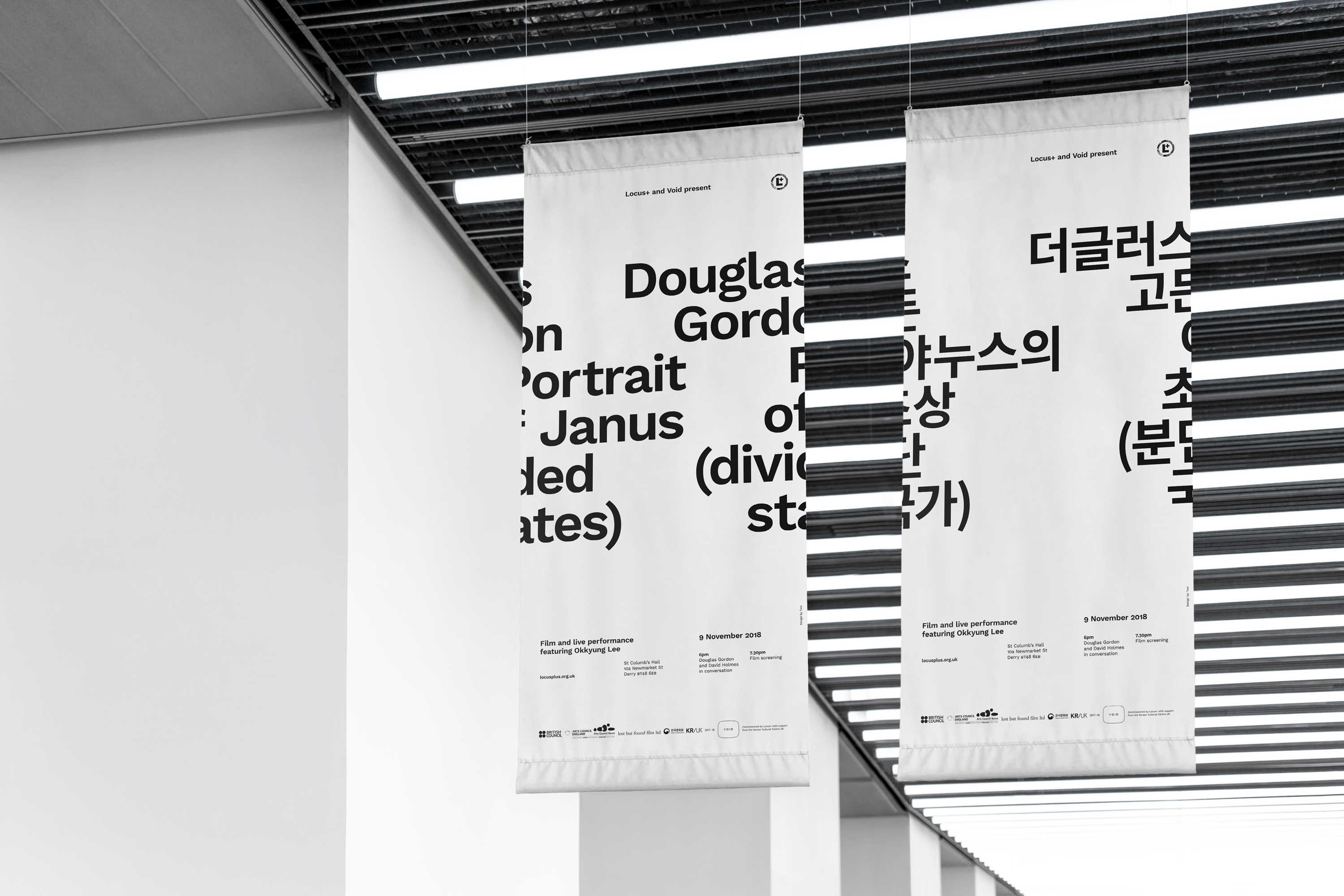 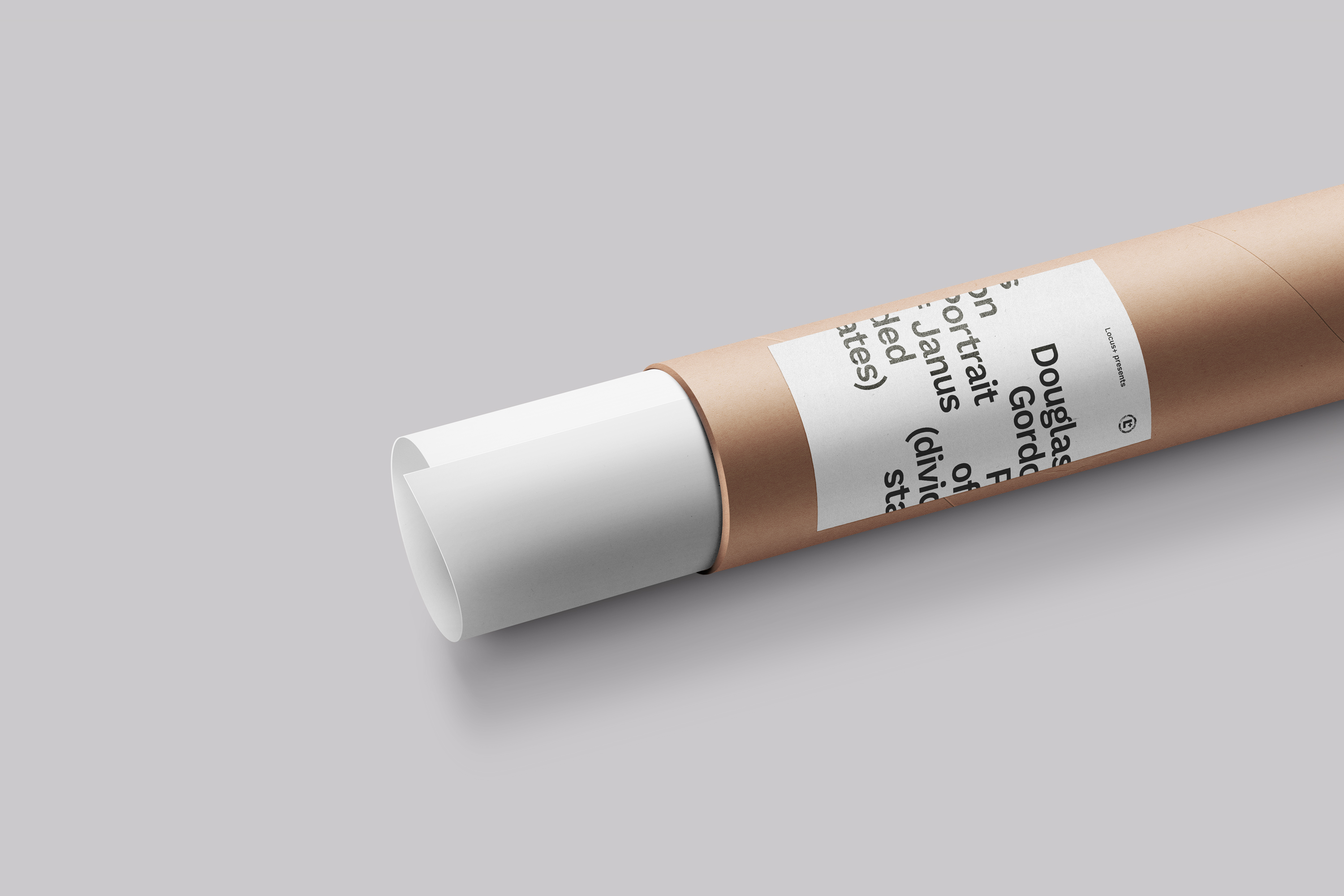 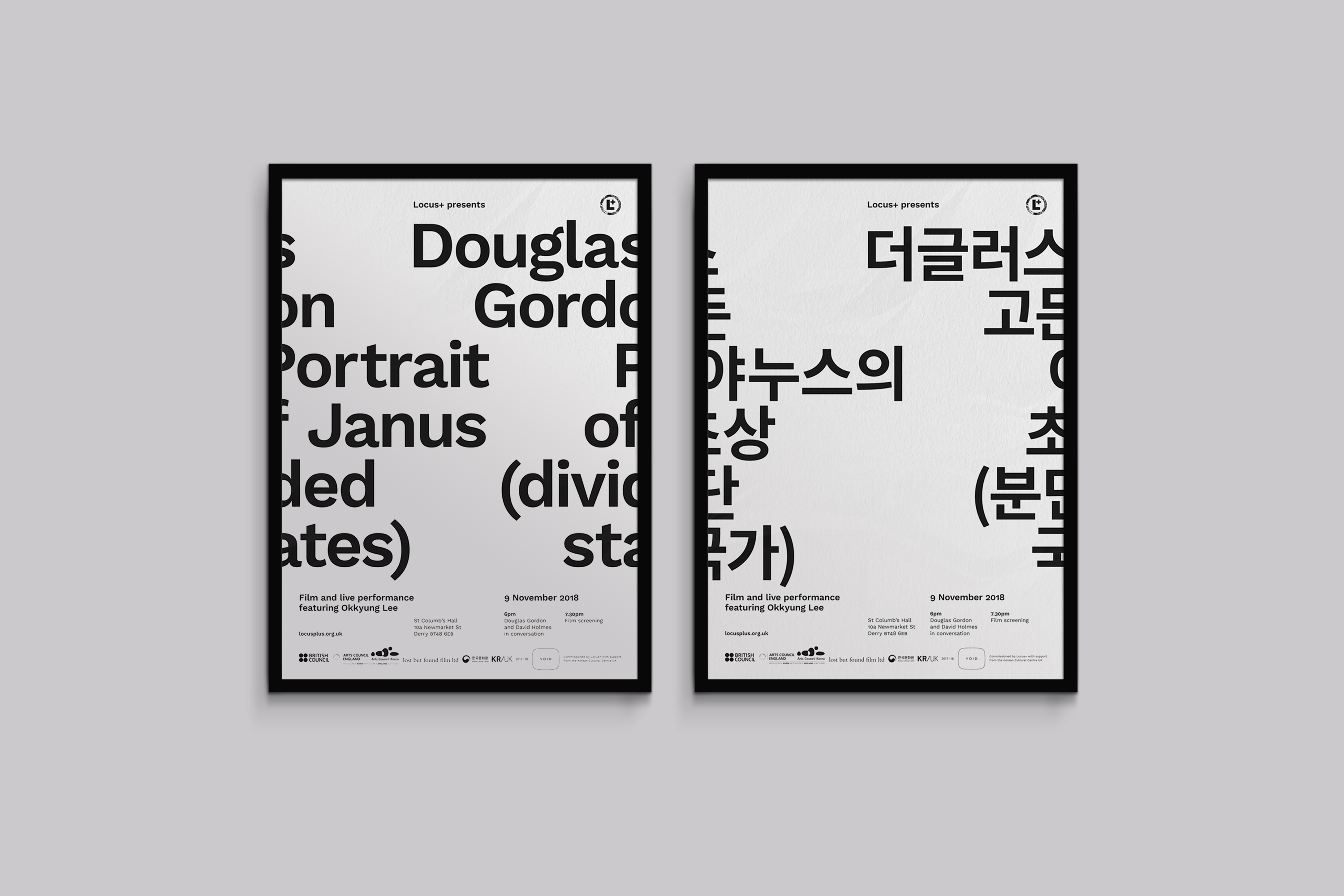 Creating a cohesive and distinctive voice for the arts commissioning agency. 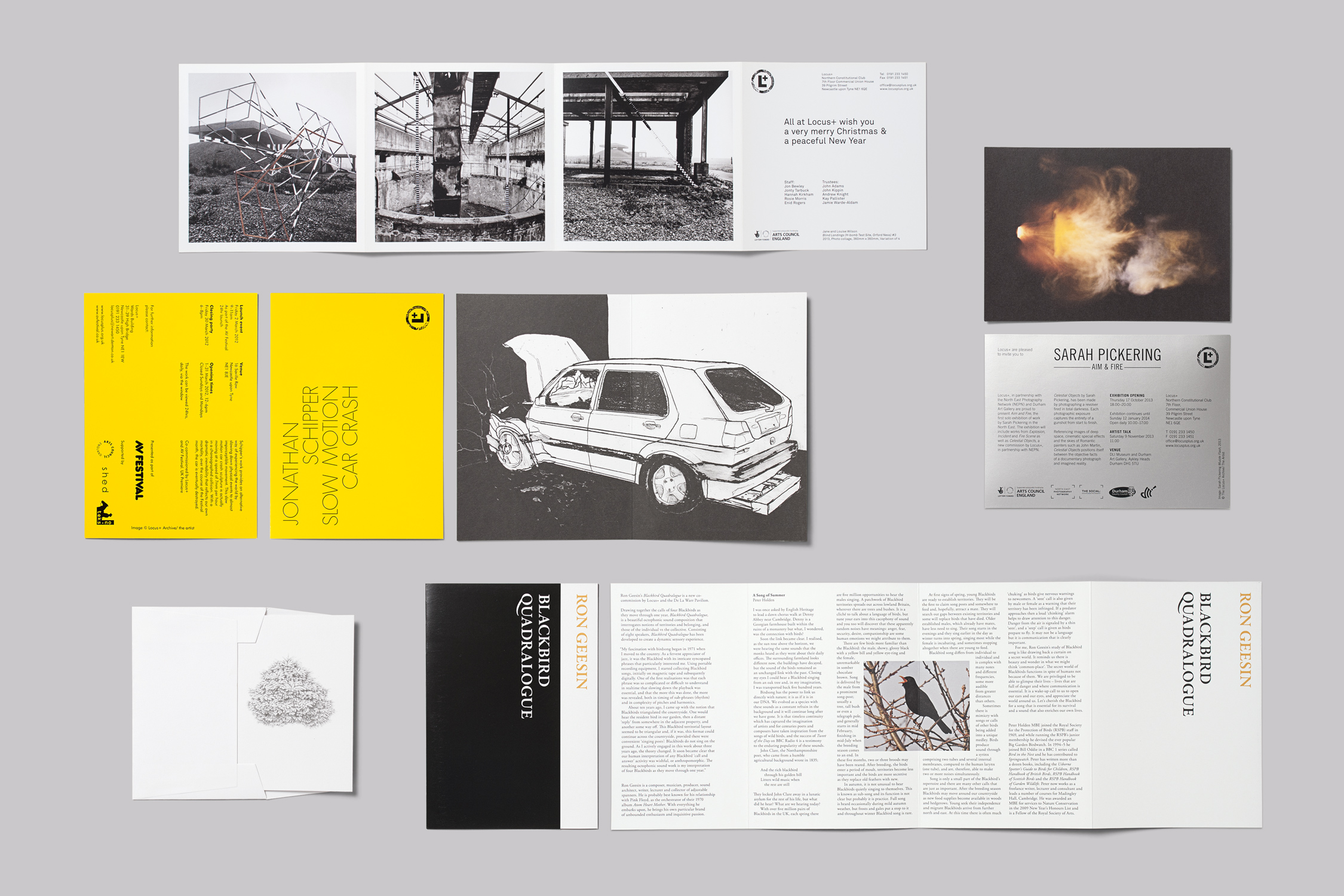 Design of the communication and marketing materials for 2020 KCCUK Aritst of the Year: Jewyo Rhii. 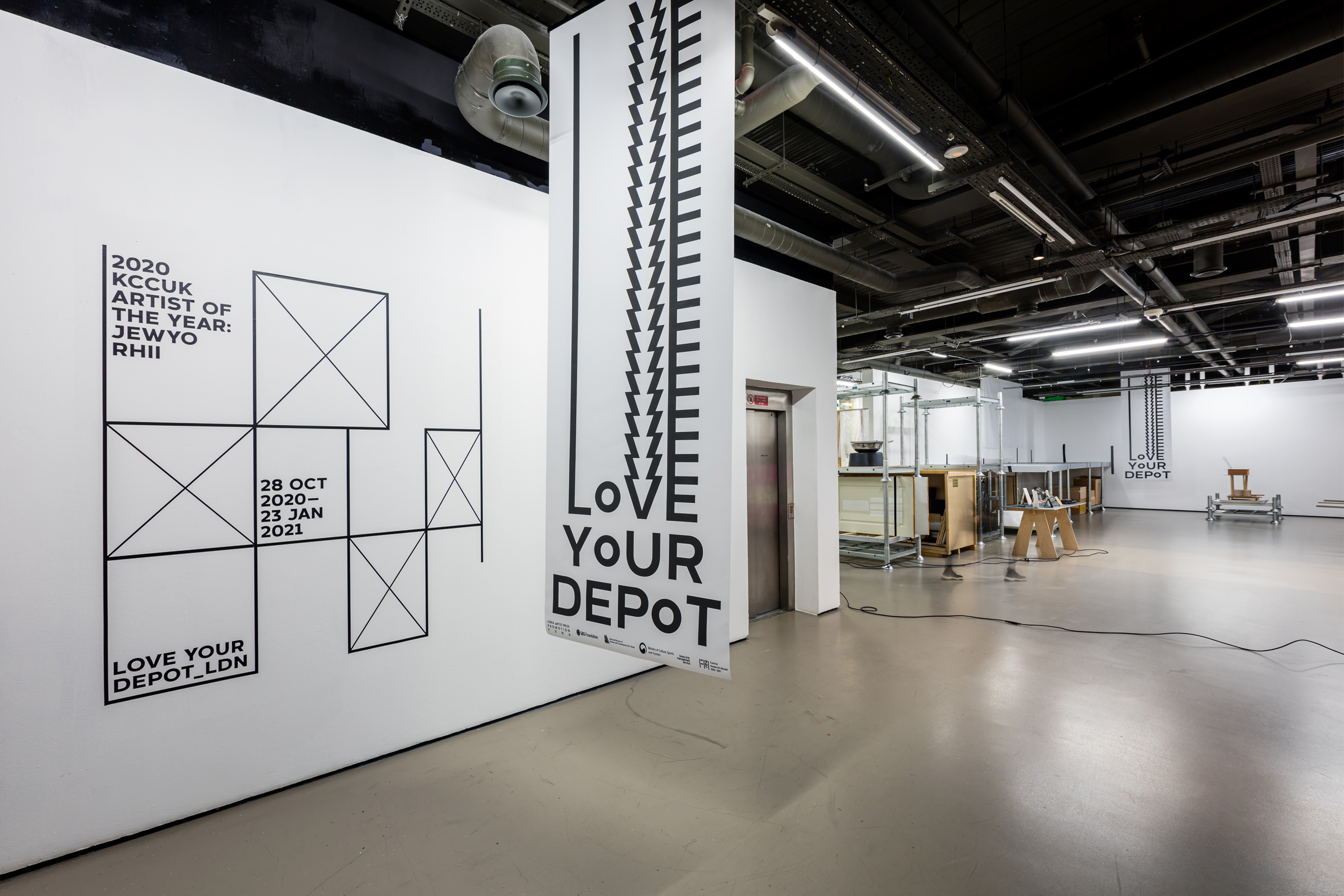 Responding to the artist’s work, the curator’s vision and the gallerist’s ambition. 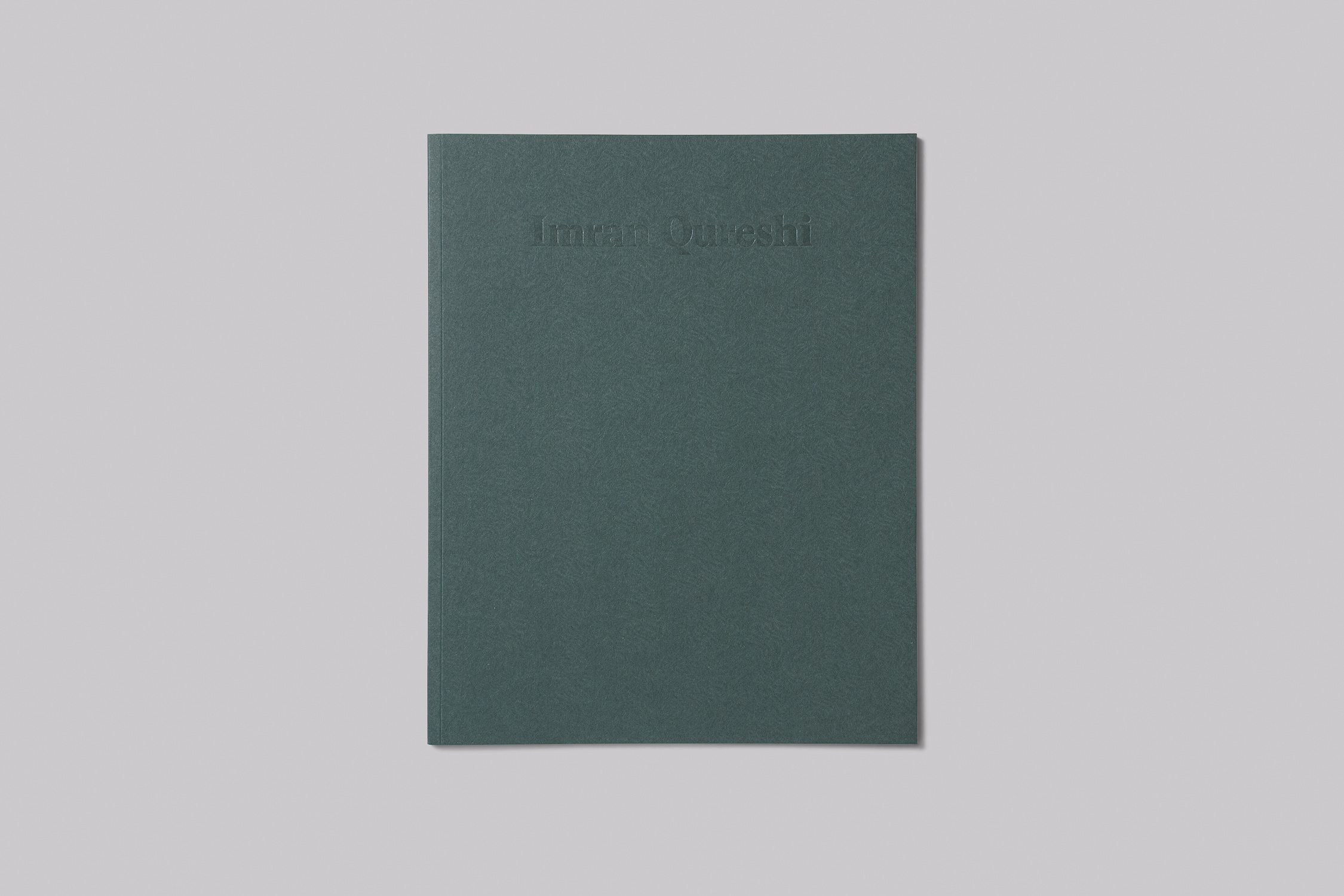 Celebrating creativity at the heart of the new School of Communication at Falmouth University. 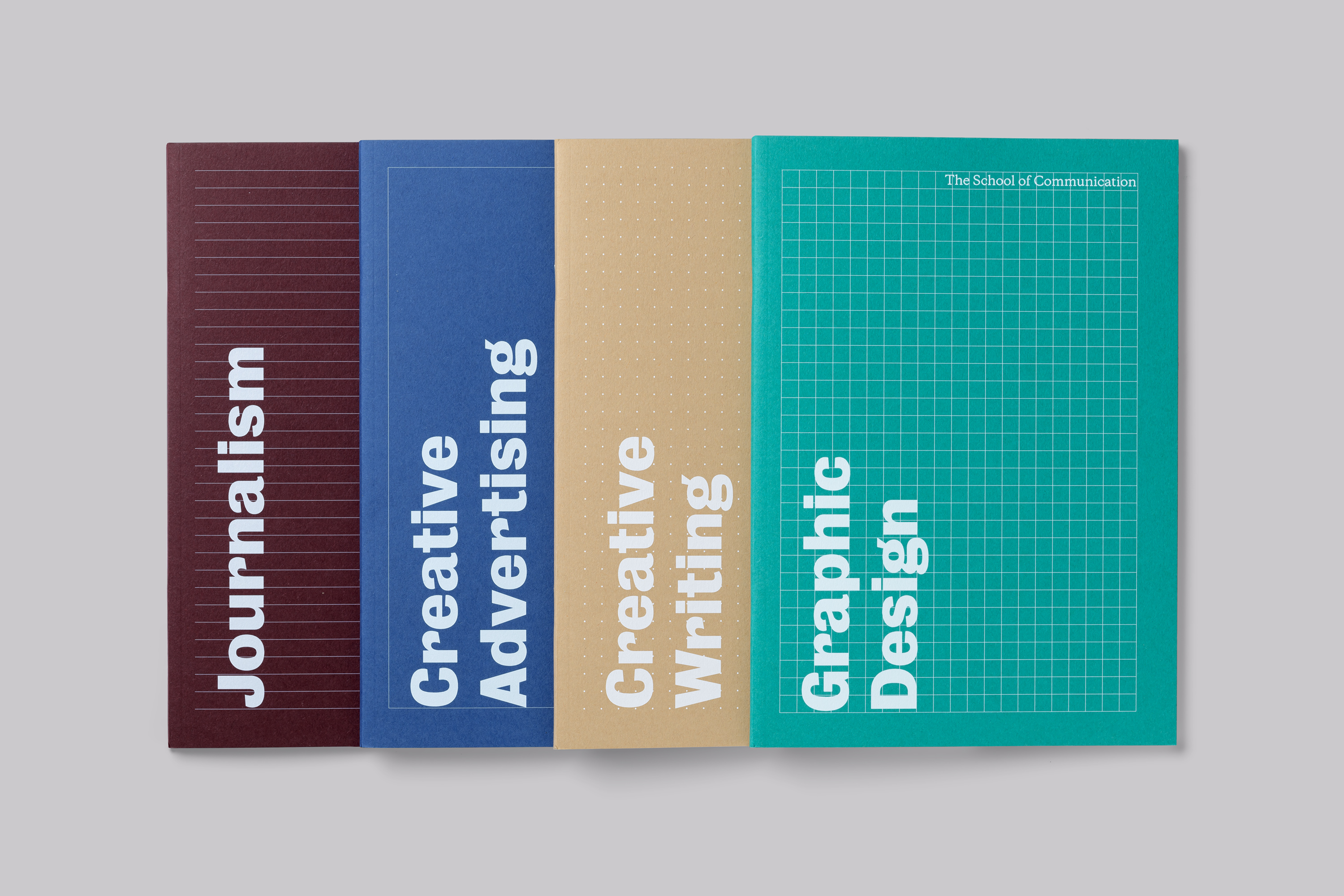 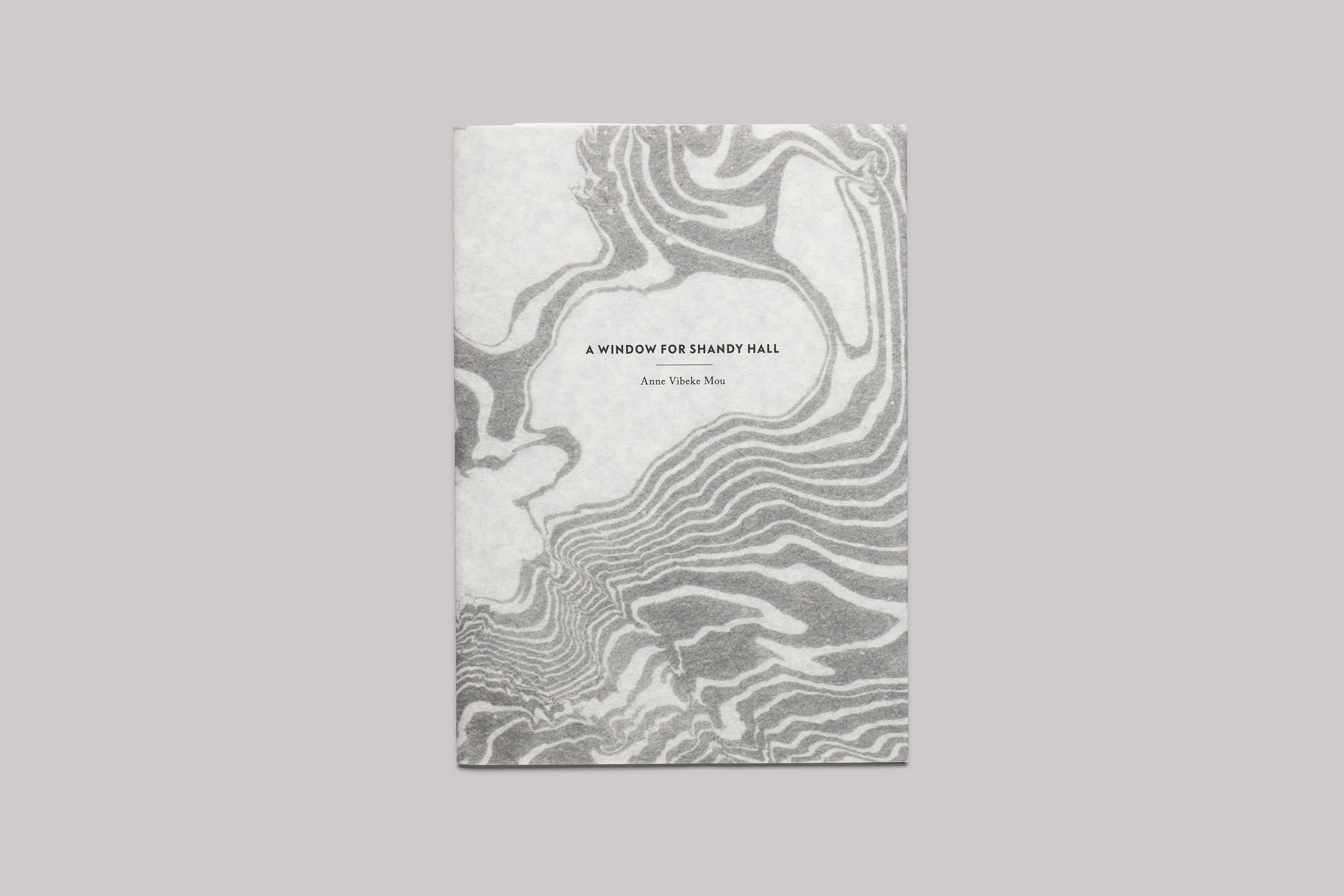 Exhibition design and custom type design for Glimpsing Truro’s Past at the Royal Cornwall Museum. 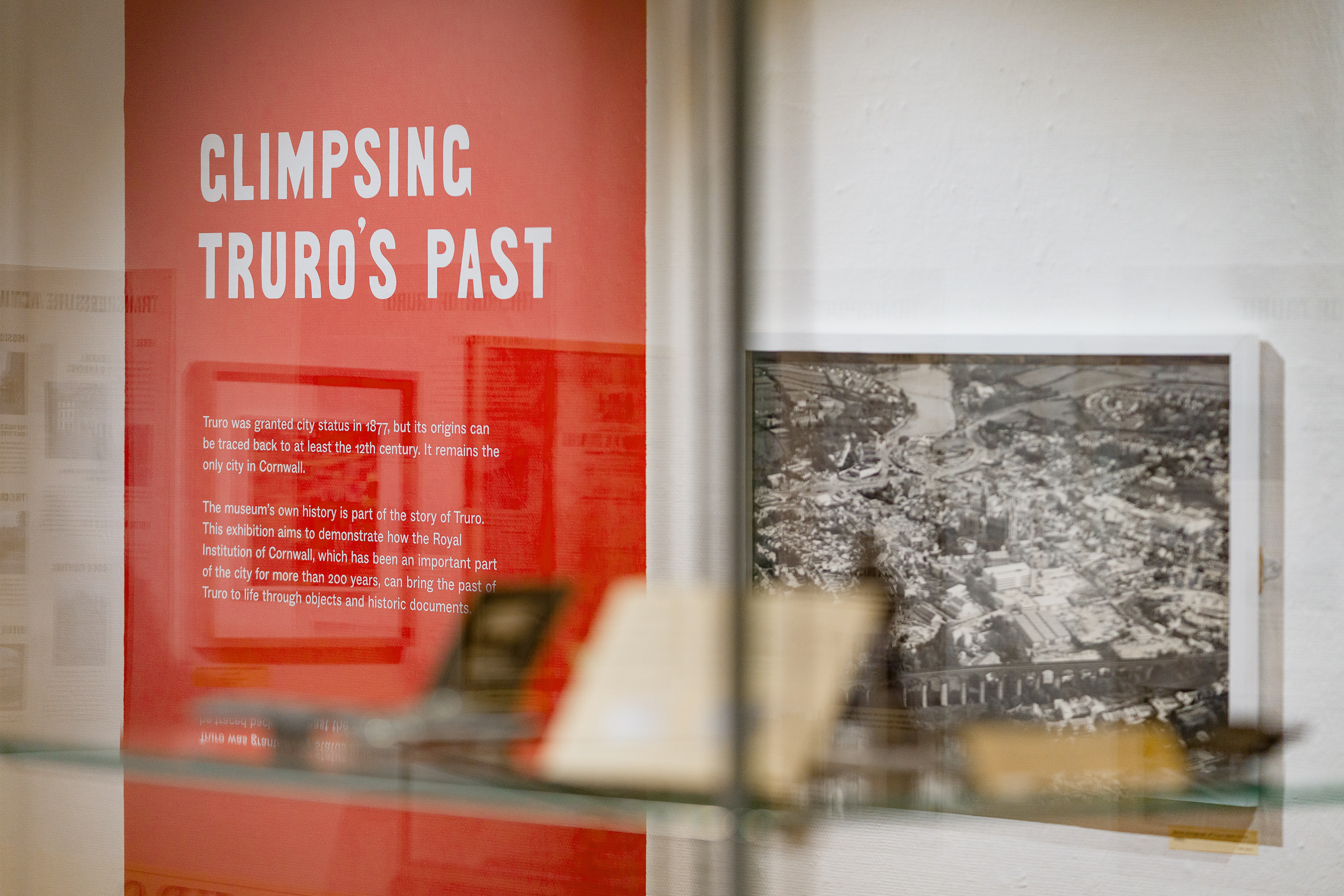